Years in teaching/coaching: Has 25-plus years in strength, speed and agility coaching. Completed her seventh season as a lacrosse coach in 2018-19.

Favorite Bible verse: Philippians 2:3: Do nothing out of selfish ambition or vain conceit. Rather, in humility, value others above yourself.

Coaching philosophy: I coach to be an impactful provider of improved athletic performance. And I coach to be a leader, mentor and provider of life lessons that help young ladies to be impactful leaders in their own right. Self discipline, an understanding of one’s full potential and how to utilize it, along with a great appreciation for kindness is what I hope to leave my players with each season. I look forward to the reciprocating lessons I will receive from coaching these young ladies as well, and how it will impact my continued growth as a coach and human being.

Years in teaching/coaching: Completed third year in education and sixth in coaching in 2018-19.

Family: Daughter of David and Nancy Senft. Sister to Katie.

Coaching philosophy: My mission is to motivate my players through positive energy and determination to become bigger and better people. The hope is that my players learn not just about the game of lacrosse, but also about life. My goal is for my players to have the confidence to impact the world, through the guidance we will be giving them throughout this year. As a coach, my purpose, is not only to teach my players how to play the game of lacrosse, but to also be aware of the platform in which they stand on, and to use that platform to help out the community around them. I want my players to always remember that a game should never define who you are, but let who you are as people define who you want to become.

Other important biographical information: Played college lacrosse at Lenoir Rhyne University and Kennesaw State. At Kennesaw State, she was named Atlantic Sun Player of the Week for March 17, 2015. At Lenoir Rhyne, she was named to the 2012 First Team All-Independent and First Team All- Independent All-Freshman Team. Tried out for Team USA in 2012. Played high school lacrosse at Lassiter High School. Was named 2011 All-State First Team and 2011 Defensive Player of the Year. Selected for 2011 All-County Cobb Team and earned the 2011 Coaches Award. Earned 2010 Comeback Player of the Year Award and was named 2010 All-State Second Team and 2010 Honorable Mention All-Cobb County.

With the win, Fellowship improved to 2-0 in league matches. FCS has improved to 6-2 overall. 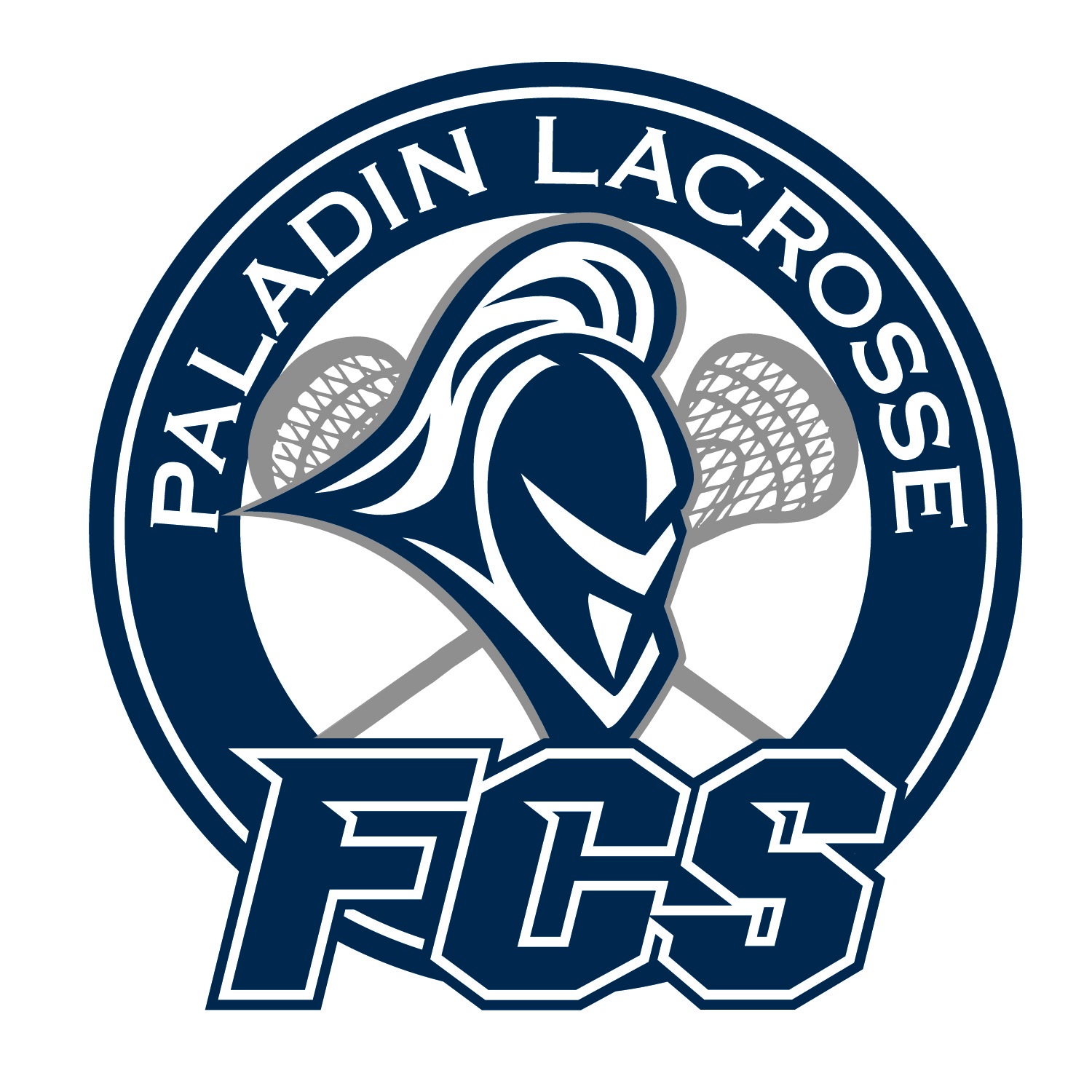 A three-game win streak came to an end for the Fellowship Christian School girls varsity lacrosse team on March 10.

The Lady Paladins fell 11-7 to 7A Hillgrove High School at Bob Lord Field.

Seniors Abby Beard and Charlotte Berg each netted one goal.

Brooke Beard and Waggoner each took five shots to share the team lead.

It was the team’s final of two games played on consecutive evenings.

With the win, the Lady Paladins improved to 5-1 overall. The club has now won three straight contests.

“We are happy to see scoring spread out amongst the offense,” director of girls lacrosse Tracy Morgan said. “Seniors Abby Beard and Charlotte Berg were good for multiple visits to the back of the net. The Menna sisters and Brooke Beard triangulated multiple goals and assists. Our defense was strong, and middies Lexi Menna and Graylyn Waggoner proved to be valuable on multiple occasions on both side of the ball.

“We were happy to have the opportunity to play a team from outside the ATL, and to have performed so well against them,” Morgan said. “Offense is beginning to gel and defense is continuing to get stronger.”

Junior Brooke Beard chipped in with three goals and one assist, while her senior sister, Abby, scored two goals and added one assist.

The Lady Paladins improved to 4-1 overall with the 23-9 victory over Mount Pisgah Christian School. It was the first of games on consecutive nights for FCS.

The Fellowship Christian School varsity girls lacrosse team has earned its third win of the season.

The Lady Paladins (3-1 overall) bounced back from Wednesday's loss at 6A Harrison High School with a 16-0 shutout victory over non-league Pinecrest Academy at Bob Lord Field on Feb. 21.

Fellowship has lost just three matches since the 2018 season. The club set a school record with a 17-2 record in 2019.

“It was a game that allowed everyone to see the field and make an impact,” director of girls lacrosse Tracy Morgan said. “We worked on the things we’ve challenged them with, and we also had the opportunity to try new things.”

Freshman Gabby Klatt and sophomore Graylyn Waggoner both finished with two goals and one assist. Waggoner shared the team lead with four shots and topped the team with four ground balls.

Freshman goalkeeper Katie Schuster played the entire game. She did not record a save. 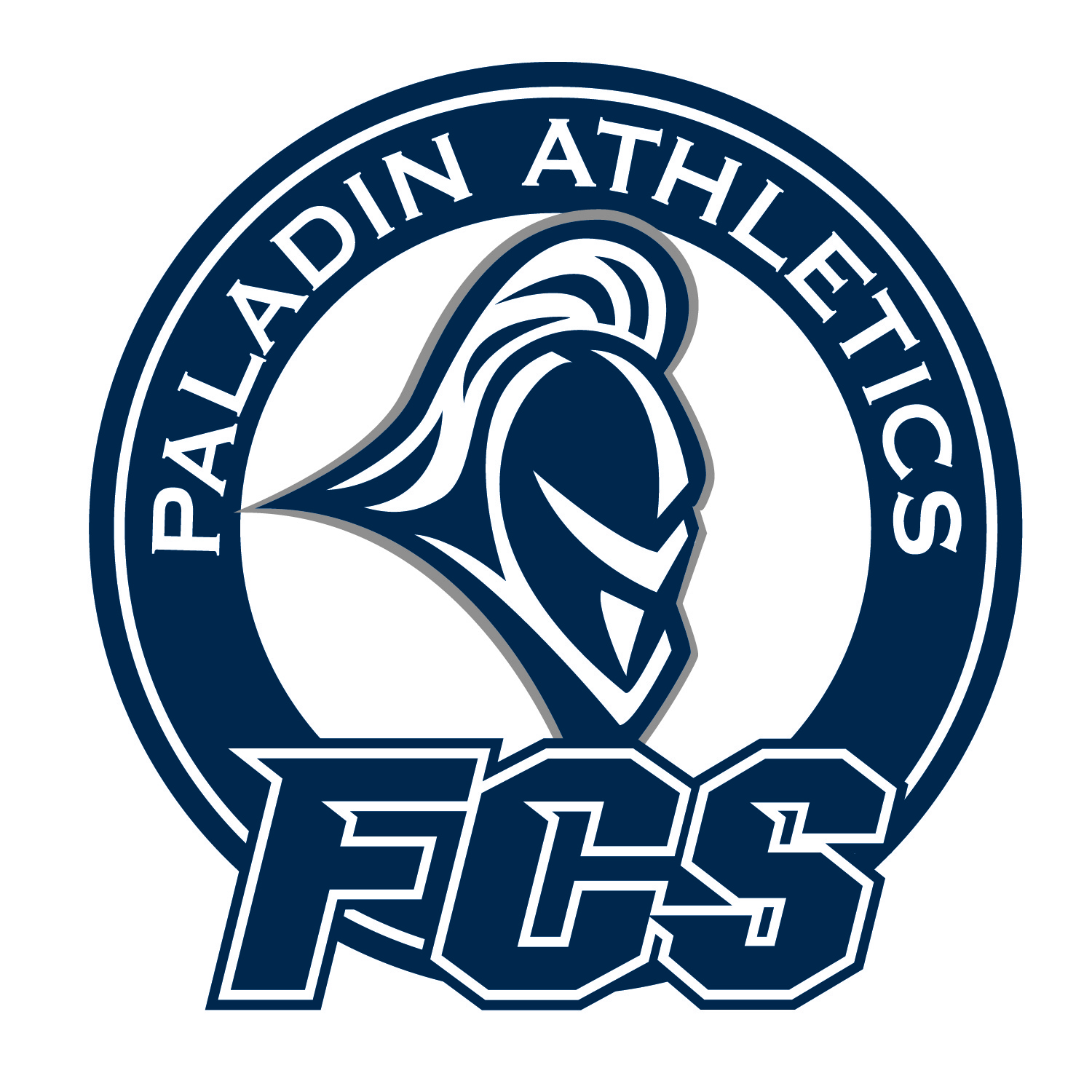 Lady Paladins Fall to 6A Harrison

The Fellowship Christian School varsity girls lacrosse team suffered only its third loss since the start of the 2019 season on Feb. 19.

“The girls played really well,” coach Allison Senft said. “We saw hustle, determination and a no give-up attitudes from all of the girls. We considered this game a big one for us. Harrison is a great team, and we like playing great teams.”

The varsity lacrosse team from Fellowship Christian School has started the season strong.

The Lady Paladins downed 7A Wheeler High School at Bob Lord Field on Feb. 12 to notched its second win in as many days to start the season.

"We had back to back wins this week," said Tracy Morgan, director of girls lacrosse at FCS. "The best part is that we have shown consistent strength and room to rotate at every position. We look forward to a facing a strong Harrison team next week. They will test us."

The Fellowship Christian School varsity girls lacrosse team has begun the season on the right foot.

The Lady Paladins, coming off a school-record 17-2 campaign, opened the 2020 season with a 16-1 victory over Union Grove High School at Bob Lord Field.

It was the first of two games played on consecutive evenings at home.

Freshman Cate Stroud tallied her first varsity goal in the game. Seniors Abby Beard and Charlotte Berg both added a single goal as well as Stroud.

Freshman Katie Schuster recorded one save in goal.