The Paladins posted an 11-1 road victory over The Walker School on March 12. It was the club’s first Region contest.

Overall, the Paladins improved to 6-1 with the win.

Fellowship collected seven hits in the contest, including two each from sophomore Kyle Carey and junior Jonathan Morris. Both of Carey’s hits were doubles. He led the club with four RBIs.

FCS plated seven runs in the first, two in the third and two in the fifth. The game last five innings, and Walker’s lone run came in the bottom of the fourth.

Sophomore Grant Hudson started, went three innings and won the game. He struck out four batters and did not allow any hits. Carey threw the final two innings. He allowed just one hit and one run, and struck out two.

The Fellowship Christian School JV boys baseball team rallied with four runs in the bottom of the sixth inning to pull out the comeback win.

The Paladins (5-1 overall) defeated 7A Duluth High School, 5-4, at Winchester Field at Paladin Park on March 9.

Fellowship trailed 4-1 after Duluth’s four-run inning in the top half of the fifth, but the Paladins rallied to earn the victory. FCS’ other run in the non-league contest came in the bottom of the second.

Sophomores Benny Lorenzo and Kyle Carey, and junior Jonathan Morris each drove in a run for Fellowship, which finished with eight hits. Freshman Charlie Chandler and junior Carson Phillips led FCS with two hits each.

Carey, Lorenzo, Morris and sophomore Grant Hudson each finished with one hit. Carey and Phillips each smacked a double.

Phillips, who threw 1 2/3 innings in relief, earned the win. The save went to Carey, who got the last two outs. Neither Phillips nor Carey allowed any hits or runs.

The Fellowship Christian School JV boys baseball team completed a doubleheader sweep of Oglethorpe County High School on Feb. 29 to bounce back from a loss on Feb. 26.

The team pounded out 11 hits in the game two victory. Freshmen Darren Zhang and Will Phipps, and sophomore Wilson Long recorded two hits each.

FCS scored at least one run in all seven at-bats, including three runs in the second inning, two runs in the first, third, fourth and seventh innings, and one in the fifth and sixth.

On the mound, Zhang started the game, threw two innings and picked up the win. Powell (two innings), Phipps (2 2/3 innings) and sophomore Benny Lorenzo (1/3 inning) all pitched in relief.

FCS improved to 3-1 overall with the 10-0 win. Pitchers Grant Hudson and Aubrey Moraitakis held Oglethorpe to just one hit in the six-inning shutout victory.

Fellowship had 10 hits and scored three runs each in the second, fourth and sixth innings in the six-inning contest. The team added one run in the fifth inning.

Hudson, a sophomore, threw five innings and picked up the win. He fanned 10 batters, walked two and allowed no hits. Moraitakis, a freshman, threw the last inning in relief, and allowed just one hit.

Fellowship took a 2-1 lead with a pair of runs in the top half of the fifth inning. HIES tied the game in the bottom the fifth. Both teams scored a run in the sixth inning, and HIES plated the winning run in the bottom of the seventh.

FCS collected five hits, and the Bears has six.

Freshman Evan Lecesse and junior Brady Moore each knocked in one run. 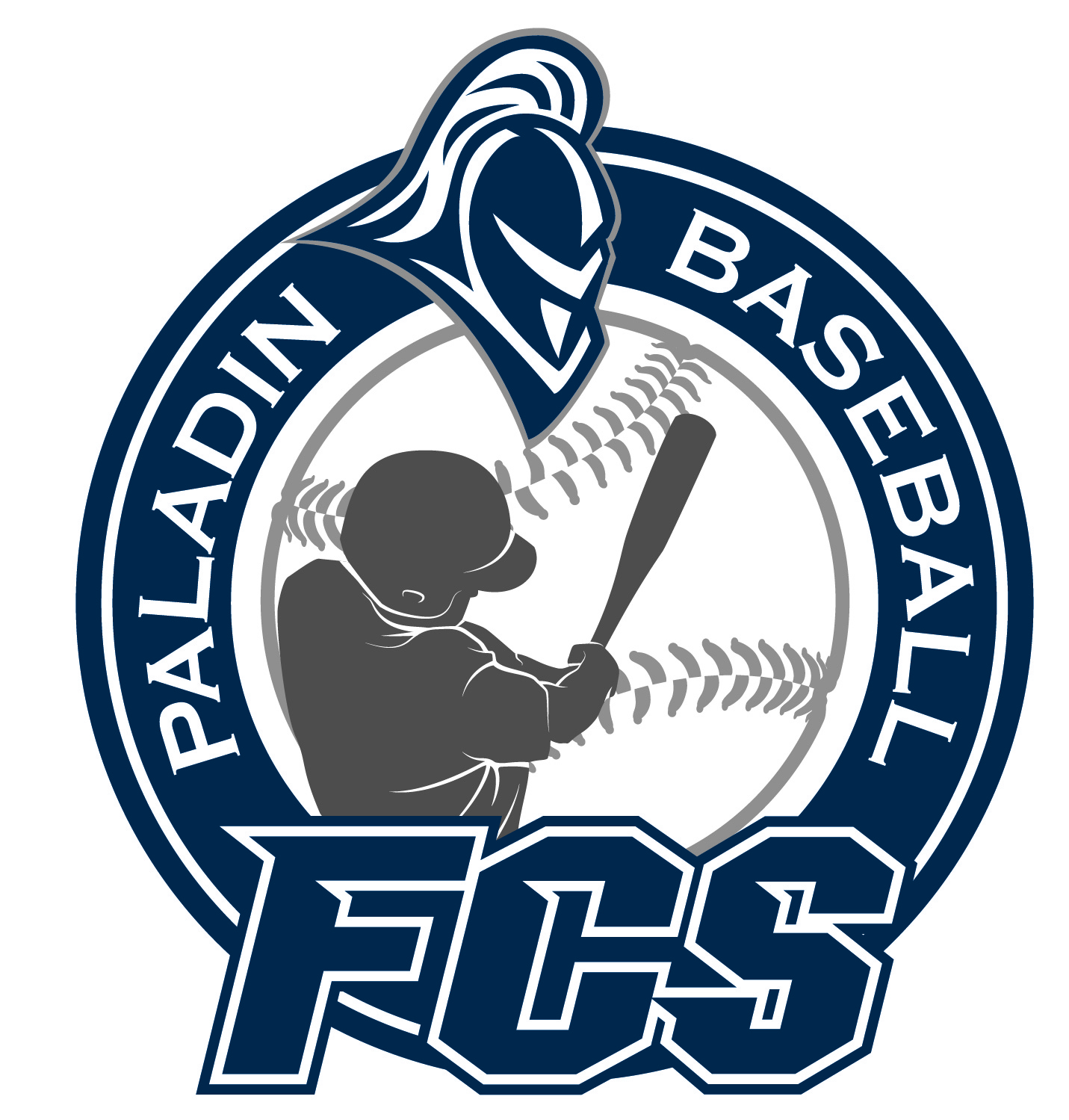 The Fellowship Christian School JV baseball team wrapped up a pair of games at Home Plate Baseball in Peachtree City, Ga., to begin the season with a victory.

The Paladins (2-0 overall) downed Drew Charter School of Atlanta, 9-0, in Peachtree City on Feb. 22. The Paladins had four hits in the contest, and scored one run in the bottom of the first, six in the second and two in the third.

The game ended after Drew’s at-bat in the top half of the fifth.

Sophomores Grant Hudson and Thomas Bourne combined on the shutout.

The Paladins edged Trinity High School, 5-3, in the first of two contests held at Home Plate Baseball in Peachtree City on Feb. 22.

Fellowship and Trinity both finished with seven hits. The Paladins scored three runs in the top of the seventh inning to pull ahead 5-3.

Trinity, of Sharpsburg, Ga., led 2-1 after the first inning. The Paladins tied the game with a run in the third inning, but Trinity went back ahead 3-2 in the bottom on the fourth.